October 2021 Shared my work in education with Prep Hour Podcast, and in the end, we focused on how Bridging Minds is opening dialog in our country to encourage political wellness!

December 2019, Lift the Lid visits The School in a Cart in the Philippines. 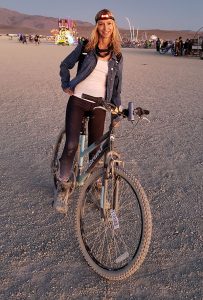 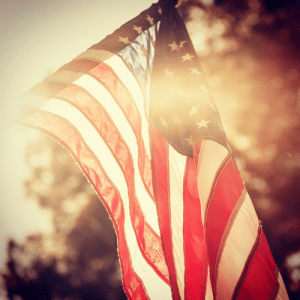 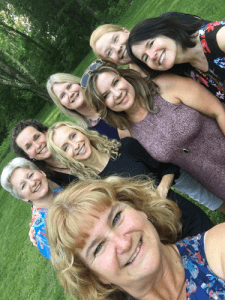 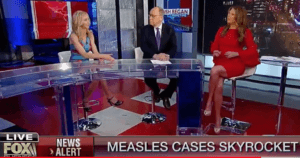 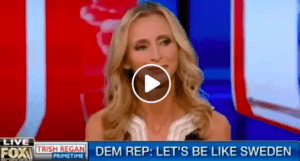 Sept 1st, 2017, elected Chair of the Literary Committee at The National Arts Club in New York City. Sara and Rose Kernochan will be leading the Committee in hosting bimonthly literary readings, discussions, and interviews at the Club, which are free and open to the public.

July 24th, 2016, Sara and Lucas (her 7-yr-old son) ran a Half and Mini Tough Mudder on Long Island to raise money for Lift the Lid’s latest project sending 40 educational tablets to Namelok Junior Academy in Kisamis, Kenya. They raised over $5000 and are working with BRCK Education in Kenya to provide the tablets, installation, and initial training. Read more: https://www.lift-the-lid.org/2016/07/i-get-muddy-they-get-technology/

March 10th, 2016, book club appearance in Darien, CT. Sara shared personal stories and talked about the writing of I Always Cry at Weddings.

February 16th, 2016, read from I Always Cry at Weddings at The National Arts Club in NYC. The reading was sponsored by the Literary Committee.

December 20th, 2015, book-signing for I Always Cry at Weddings at Barrett Bookstore in Darien, CT.

November 13th, 2015, reading of I Always Cry at Weddings at RiverRead Books in Binghamton, NY:

November 12th, 2015, featured on New Channel 34 (MSNBC affiliate) for I Always Cry at Weddings and Lift the Lid, the 501(c)(3) global charity Sara founded in 2010 that encourages writing and sponsors underprivileged schools and students: https://www.binghamtonhomepage.com/news/local-news/vestal-native-writes-romance-novel

February 3rd, 2015, interviewed on Lit(erally) Speak(ing), Patti Shene’s weekly radio show on Blog Talk Radio. Sara talked about total abandonment and taking leaps of faith, as well as her past career in fashion, her writing, charity, and life with two boys, a dog, and a husband who likes to keep them all on the move.

October 2014, Lift the Lid organized Runners of the Kenyan Lunch Box for a 10k in London’s Regent’s Park and raised $5000 to build a kitchen and begin a sustainable lunch program at Namelok Junior Academy in Kisamis, Kenya.

June 2014, signed with WhiteFire Publishing for the September 2015 release of I Always Cry at Weddings, about a young woman’s search for love in New York City. Ava Larson will bring all the other brides to tears!

August 2013, appointed Zone Director of Beyond the Borders for international members of American Christian Fiction Writers

September 2010, launched Lift the Lid, Inc., a 501(c)(3) educational charity that sponsors schools in the developing world and encourages writing and self-expression.

May 2008, Holy Apostles Soup Kitchen Writers’ Workshop presented its annual reading. Sara, an instructor, read a piece about what the workshop means to her. Location: 296 Ninth Avenue (at 28th Street), Manhattan

In 2007, Sara held a monthly writing workshop for the Northeast Zone of American Christian Fiction Writers at her home in Manhattan.